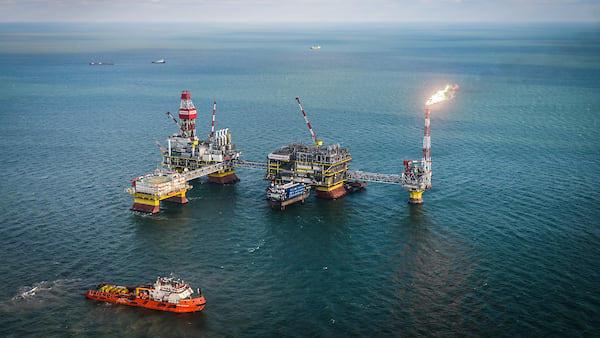 LUKOIL has submitted for approval the reserves of the Severo-Rakushechnoye field in the amount of about 30 million tons, the president of the company, Vagit Alekperov, said in an interview with the Kommersant newspaper.

According to him, taking into account LUKOIL’s infrastructure, the field will be commercially viable.

Alekperov clarified that the oil will be transported through the pipeline to the field. V.Filanovsky is the largest oil field in the Russian sector of the Caspian Sea.

Infrastructure of the field. V. Filanovsky provides a significant synergistic effect for other Caspian projects of the company. Presumably, the commissioning date for the Severo-Rakushechnoye field is 2028.

The head of LUKOIL recalled that the first well at the Titonskaya structure in the Caspian Sea produced a good flow rate. Now the second well has been drilled and prospecting drilling is underway.

According to Alekperov, it is still difficult to talk about reserves, because for a full assessment it is necessary to drill at least one more well.

However, in April 2021, the head of LUKOIL reported in an interview on the Russia 24 TV channel that the predicted geological resources of the Titonskaya structure in the Caspian Sea are 130.4 million tons.

Titonskaya structure will be mastered together with Khazri, because the distance between them is small. Geological exploration was also carried out at Khazri, which showed that the field was commercially viable.

In addition, LUKOIL negotiated with Gazprom on the Khvalynskoye field in the northern part of the Caspian Sea. A meeting of company representatives on the concept of asset development is scheduled for September 2021.

Alekperov offered Gazprom to buy gas with a high content of hydrogen sulfide from the Khvalynskoye field in Kazakhstan.

According to him, gas from the LUKOIL project could be purified, and Gazprom could sell it to Europe and China through the gas transportation system of Kazakhstan.

* LUKOIL has been conducting exploration work in the North Caspian since 1995, deep drilling since 1999. LUKOIL has drilled 26 prospecting and appraisal wells within the license areas.In total, LUKOIL discovered 10 fields in the Caspian Sea (including JV) with total recoverable C1 + C2 reserves of 7 billion. Of these, 6 are large multilayer: the V. Filanovsky, the deposit named after Yu. Korchagin, Sarmatskoe, Khvalynskoe, them. V. Greifer, Field 170 km. 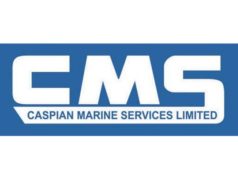