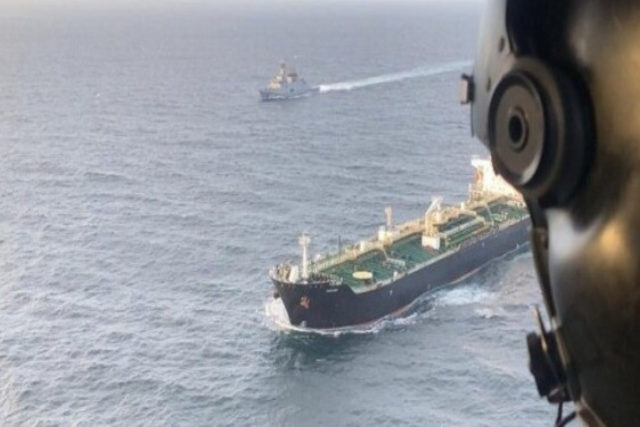 Hezbollah Leader Sayyed Hassan Nasrallah announced on Sunday that a second ship carrying Iranian oil would sail within the next few days while the first shipment was on its way to Lebanon, al-Manar local TV channel reported, APA reports citing Xinhua.

“Our goal is to break the black market and monopoly and alleviate people’s suffering,” Nasrallah said.

Nasrallah accused the United States of imposing a blockade in Lebanon amid the current shortage in fuel and medicines in the country while adding that the U.S. embassy in Lebanon interferes with fuel, pharmaceutical companies, civil society organizations and parties, as well as with municipalities.

Lebanon has been suffering from a serious shortage in fuel, diesel and gasoline which created complete chaos all over the country.