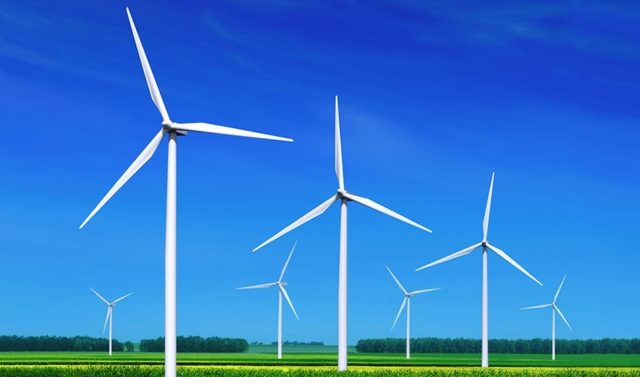 The construction of a wind power plant in the Silivri district of Turkey’s Istanbul will be completed in 2022, the country’s Ministry of Energy and Natural Resources told Trend.

According to the ministry, the construction of the power plant began in 2020.

“There will be spent 26 million Turkish liras ($3.04 million) on the construction of the plant this year, the cost of the project is 38 million liras ($4.4 million),” added the ministry.

By the end of this year, 125 energy projects will be implemented in Turkey. The foreign loans in the amount of 3.1 billion Turkish liras ($358.9 million) will be issued for their implementation.