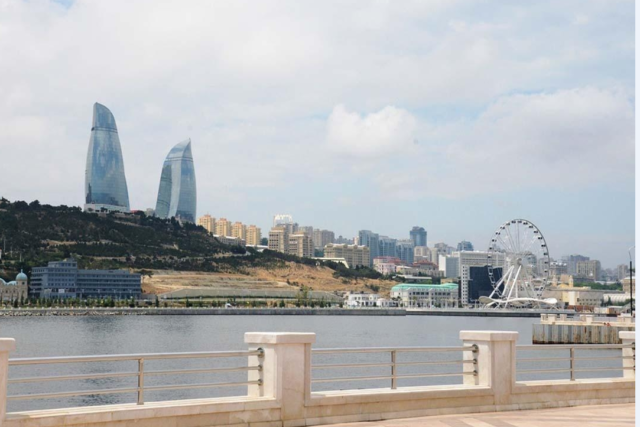 The weather is expected to be changeable cloudy, mainly rainless in Baku and the Absheron Peninsula on August 10, Report informs, citing the National Hydrometeorological Service of Azerbaijan.

North wind will be followed by the southeast wind in the daytime.

On August 10, it is expected to be mostly rainless in the regions of Azerbaijan. However, lightning and short-term rainfall are possible in some mountainous places. East wind will intensify in some areas.

As for the medical and meteorological forecast, the prevailing weak winds on August 10 in the Absheron Peninsula against the background of hot and stagnant weather at some hours of the day are unfavorable for sensitive people.