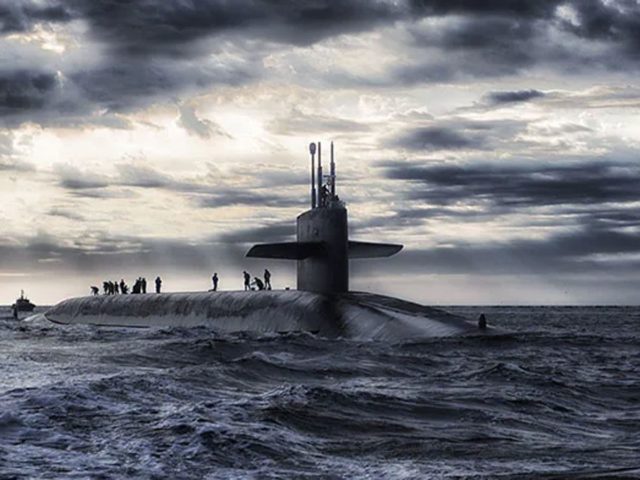 A long pending project of the Indian Navy for building of indigenous submarines is finally set to kick off as the Ministry of Defence has issued Request for Proposal (RFP) for its mega submarine programme.

This is the first acquisition programme under the Strategic Partnership Model for construction of six Conventional Submarines named Project-75 (India).

Last month, the decision to issue the RFP was taken in a meeting of the defence acquisition council chaired by Defence Minister Rajnath Singh on June 4.

The project had got a clearance from the Cabinet Committee on Security (CCS) way back in 1999 and acceptance of necessity granted in 2007.

The project is part of the strategic partnership model under which the two Indian companies will work with a foreign company and subsequently offer their bids.

The shortlisted strategic partners to whom the RFP has been issued would be collaborating with any of the shortlisted foreign manufacturers — M/s Naval Group-France, M/s TKMS-Germany, M/s JSC ROE-Russia, M/s Daewoo Shipbuilding and Marine Engineering Co Ltd-South Korea and M/s Navantia-Spain.