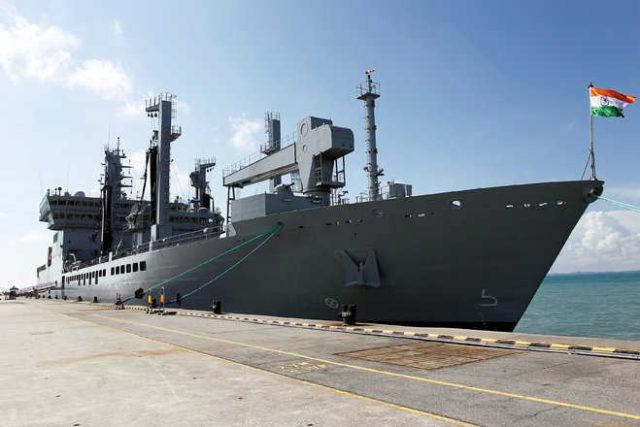 The Indian Navy has received the 10th anti-submarine warfare aircraft P-8I from US-based aerospace company Boeing, according to a statement issued on Tuesday.

India had ordered 12 such planes and is now the largest operator of the fleet besides the US. The Indian Navy was the first international customer for the P-8 and today operates the largest non-US fleet, the Boeing said in statement.

The patrol aircraft is an integral part of the Indian Navy’s fleet and has surpassed 30,000 flight hours since it was inducted in 2013.

Initially, India ordered eight planes and four additional aircraft were ordered by the Ministry of Defence in 2016.

“This is the second aircraft to be delivered under the option contract for four additional aircraft,” the statement said.

“In addition to unmatched maritime reconnaissance and anti-submarine warfare capabilities, the P-8I has been deployed to assist during disaster relief and humanitarian missions,” it added.