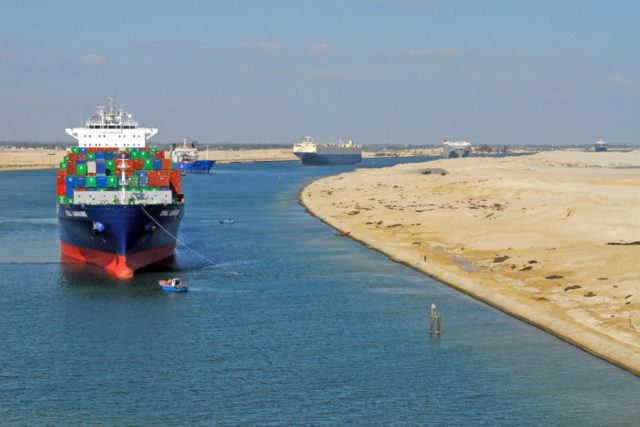 The Suez Canal netted Egypt a record $5.84 bn in the last tax year, its chief said on Sunday, despite the coronavirus pandemic’s effect on world trade as well as a six-day blockage of the busy waterway by a giant cargo ship, APA-Economic reports quoting Suez Canal Authority report.

Authorities netted “the highest revenues in the history of the canal, hitting $5.84 billion”, more than two percent up from the previous year, he said in a statement.

Rabie said the SCA’s “marketing and flexible pricing policies (had) helped maintain a good rate of traffic through the canal and earned the trust of our partners”.

The SCA said some 9,763 ships had passed through the canal in the first six months of the year, two percent more than the same period last year.