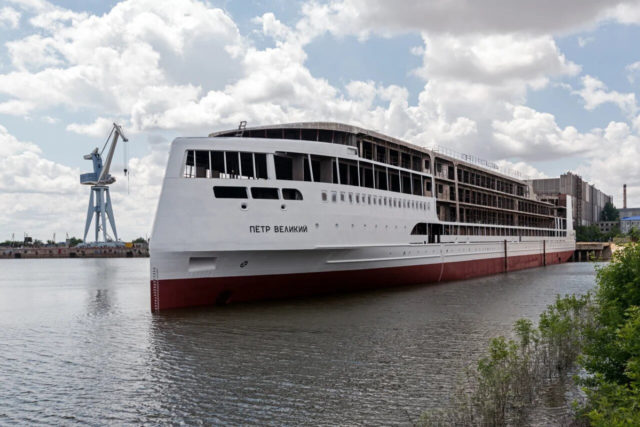 One of the routes lasting 12 days envisages route from Moscow to Astrakhan along Volga river, and then to Baku with the Caspian Sea.

Another cruise may be established between Baku and Sochi (Caspian Sea – Volga-Don – Sea of Azov – Black Sea).