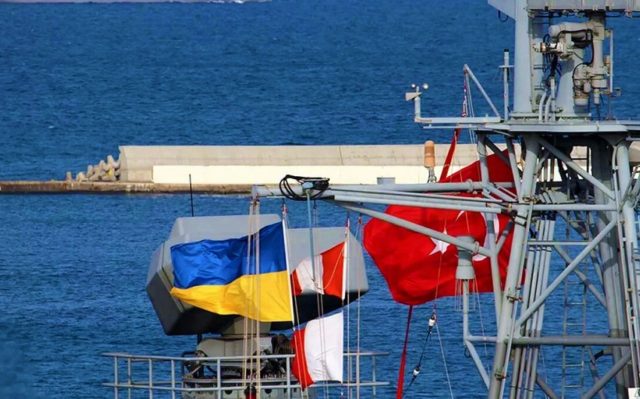 The new Ukrainian corvette, the keel of which has already been laid in Turkey, will be completed by late 2023, President of Ukraine Volodymyr Zelensky said when making a speech before the country’s Naval Forces in Odesa, Report informs via foreign media.

“Our Turkish friends actively support the development of the Ukrainian Navy. The keel of our modern corvette has already been laid in Turkey, and the vessel will be completed in Ukraine by the end of 2023,” he said.

The president added that the Turkish Bayraktar drones would soon arrive in Ukraine. The country’s naval aviation will use the drones.

Ukraine began negotiations on large purchases of Bayraktar drones back in the summer of 2020 before Azerbaijan widely used the Turkish weapons during the Second Karabakh War.