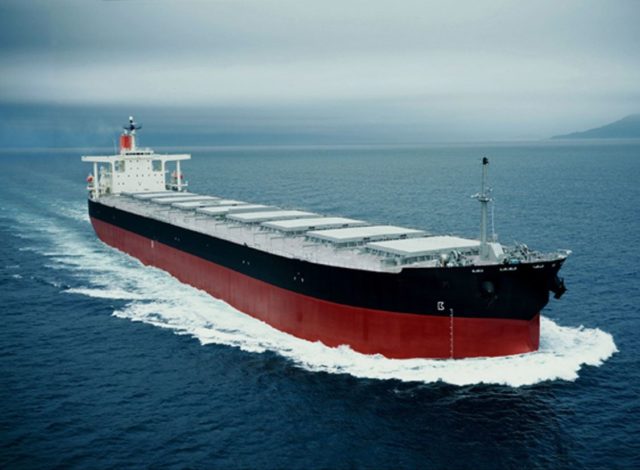 India, the world’s third-biggest oil importer, has significantly reduced its imports from the Middle East as part of a drive to diversify crude sources.

The share of Middle Eastern crude in India’s oil imports fell to a 25-month low in May, tanker data provided by trade sources showed, as refiners tapped alternatives in response to the government’s call to diversify supplies.

The Middle East’s share dropped to 52.7 per cent, the lowest since April 2019 and down from 67.9 per cent in April, the data showed

Lower purchases of oil from the Middle East dragged Opec’s share of Indian oil imports to a record low.

Imports from Saudi Arabia, India’s second-largest supplier after Iraq, dropped by about a quarter from a year earlier, while supplies from the UAE, which dropped to No.7 position from No.3 in April, fell by 39 per cent, the data showed. Indian refiners hiked imports from Latin America, the US and the Mediterranean to replace Middle Eastern oil.

“Indian refiners bought higher volumes of gasoline-rich US oil in March, expecting a recovery in local gasoline demand to continue in the months ahead,” said Ehsan Ul Haq, lead analyst for oil research and forecasts at Refinitiv.

According to analysts, India had directed refiners to diversify crude sources after the Opec and its allies ignored New Delhi’s call to ease supply curbs.

Asia’s third-largest economy imported about 4.2 million barrels per day of oil in May, just below the previous month but about 31.5 per cent higher than a year earlier, the data showed.