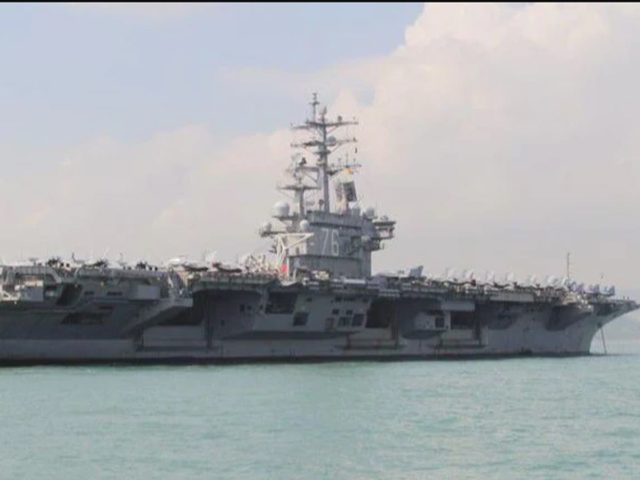 Indian Naval warships and Indian Air Force fighter jets are set to conduct joint drills with the US Navy’s nuclear-powered aircraft carriers in separate exercises to be held on June 23 and June 24.

Indian Naval Ships, Kochi and Teg, along with P8I and MiG 29K aircraft, will participate in a Passage Exercise with the US Navy during its transit through Indian Ocean region.

The IAF will also participate in an exercise along with the nuclear-powered US aircraft carrier.

IAF fighter jets- Jaguar and Su-30 MKI- along with airborne early warning and control systems (AEW&C) and Air-to-Air Refueller aircraft will also be part of the joint exercise.

The US is expected to field F-18 fighters and E-2C Hawkeye AEW&C aircraft.

The exercise will be carried out south of Thiruvananthapuram, on the western seaboard.