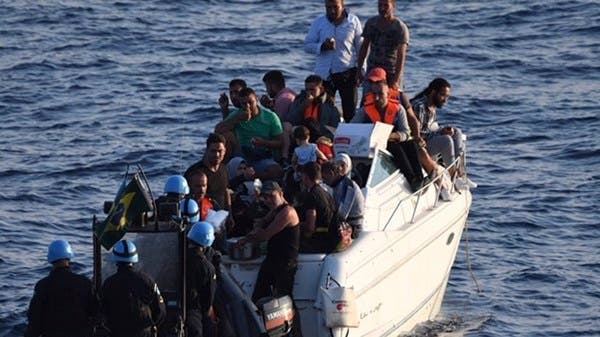 “The rescue operation took place 14 km southeast of the city of Zarzis in the province of Medenine,” said the statement.

The immigrants are aged between 15 and 40, including three women, according to the statement, adding that they were attempting to sail from Libya towards the Italian coast.