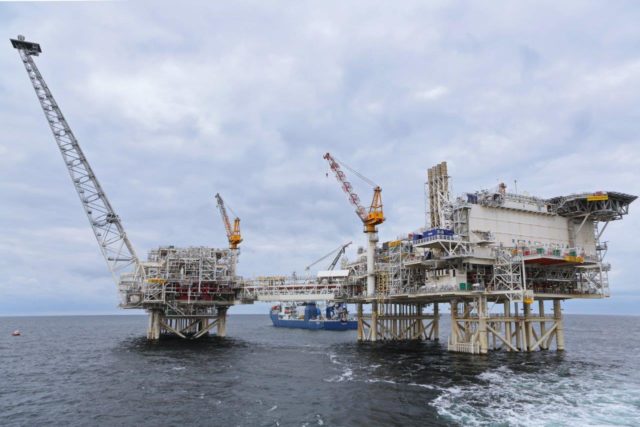 In 2020, the volume of natural gas production on the Shah Deniz field, located in the Azerbaijani sector of the Caspian Sea, amounted to 18 billion cubic meters, Report informs, referring to the Chamber of Accounts.

According to the information, $ 70,512,800 was received from the sale of natural gas from the field.

The agreement on exploration, development and production sharing of the Shah Deniz field was signed on June 4, 1996, and ratified on October 17, 1996. The field, located 70 km southeast of Baku, was discovered in 1999.