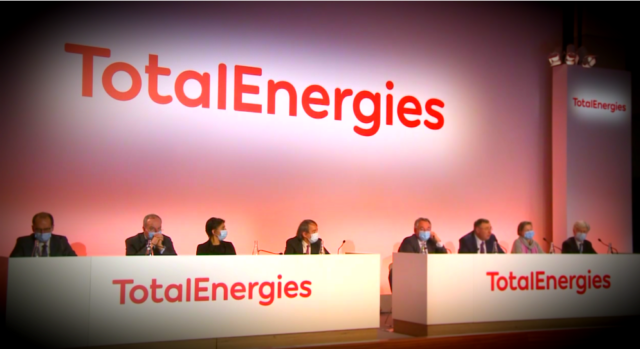 The company is now called TotalEnergies. According to top management, this is how the oil giant announces its transformation into an energy company that will focus on minimizing environmental damage.

One of the largest oil companies in the world, the French Total, has changed its name to TotalEnergies. This was reported by the press service of the company.

The planet is facing climate challenges, according to Total CEO Patrick Pouyanne. And to contribute to the sustainable development of the world, the company is moving towards new sources of energy. “Energy reinvents itself, we also go into this energy. Our goal is to become a world class player in the energy transition. That is why Total is transforming and becoming TotalEnergies, ”explained the top manager.

Until 1999, the company was called TOTAL SA After the takeover of the Belgian Petrofina, it was renamed TotalFina. In 2000, the company merged with Elf Aquitaine and became TotalFinaElf. In 2003, the original name was returned to it.

Total is one of the ten largest oil and gas companies in the world in terms of capitalization. It also sells biofuels, natural gas, renewable energy and electricity. The company operates in over 130 countries and employs over 100,000 employees.

In February, Total reported a net loss of $ 7.2 billion in 2020. The reason for these indicators was the write-off of assets due to the COVID-19 pandemic, which hit fuel demand.