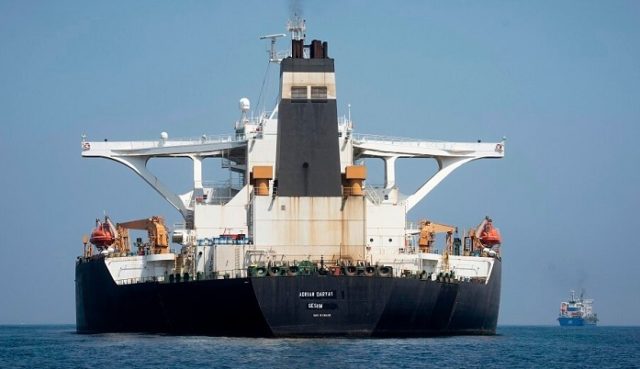 Despite the severe sanctions imposed on Iran’s energy sector by the White House, the US nonetheless imported a substantial batch of crude from Iran for the first time in 30 years, the US Energy Information Administration (EIA) reported.

Report informs, referring to Daily Times, the department did not provide information on how the Iranian imports showed up on its log, despite current US restrictions banning any nation from purchasing oil from Iran. The US reportedly imported an estimated 36,000 barrels per day in October 2020, according to data tracked by the EIA.