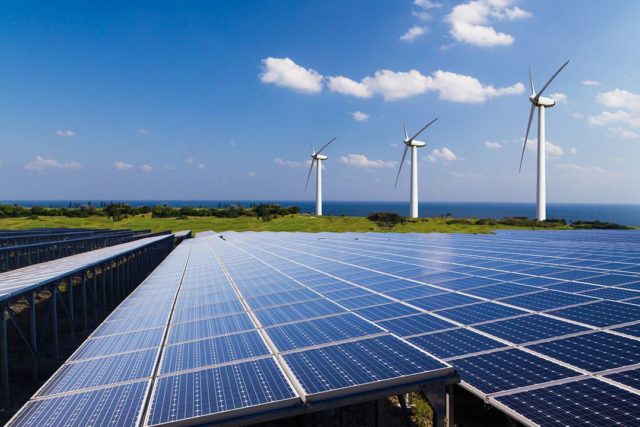 According to the bill, the requirements for measurements and measuring instruments will be determined by the law ‘On ensuring uniformity of measurements’, and the calculations for the electricity transferred to the power grid, the terms and conditions of payment – under agreements concluded between the parties.

Electricity produced from renewable energy sources will be sold at wholesale prices (tariffs) by an authority (structure) determined by the relevant executive authority, excluding tariffs determined by clause 9.3 of the above draft law.

Guaranteed tariffs will be established through an auction held to select an electricity producer in a RES-located territory, and if the electricity producer is selected by direct involvement – on the basis of an agreement reached between the producer and the body (structure) determined by the relevant executive authority.

The tariffs will be determined within the period specified in the purchase agreement in accordance with clause 8.5 of the above bill.