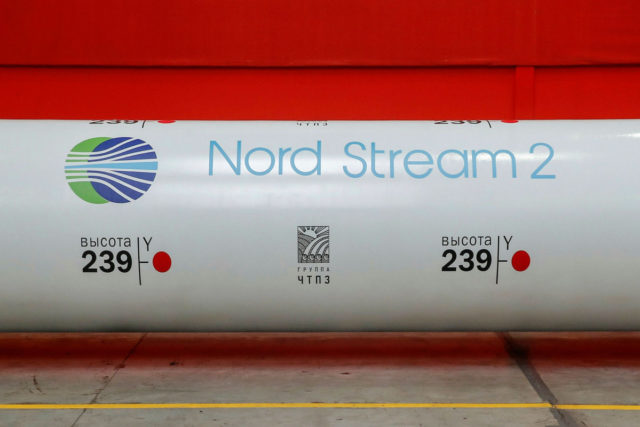 Gazprom applies to the Polish court with a petition to suspend consideration of the antimonopoly fine in the amount of €50 mln on the Russian holding in the case of Nord Stream 2, according to the Gazprom report under IFRS for Q1 2021, released on Friday, APA reports citing TASS.

In July 2020, the Polish Competition and Consumer Protection Committee notified the Russian holding about the imposition of this fine “for failure to provide information previously requested by the Polish antimonopoly authority as part of the specified antimonopoly investigation” that is, for refusing to cooperate and provide the information requested by the department on the Nord Stream 2.” In August, Gazprom appealed the decision to a competent court in Poland. The report explains that the fine will not be subject to collection until the entry into force of the relevant court decision. “On May 19, 2021, Gazprom filed a petition with the Polish court to suspend the consideration of the case on imposing the specified fine on Gazprom pending a court ruling on appealing against the decision of the Polish antimonopoly authority on the alleged concentration of Gazprom and foreign investors in the course of implementation. of the Nord Stream 2 project, the report says.

The Polish regulator initiated an investigation into Gazprom and its five Nord Stream 2 partners – OMV, Wintershall, Shell, Uniper and Engie in 2018. As a result, the department brought charges of violating the antimonopoly legislation of Poland due to the financing of the project. According to the regulator, Gazprom has entered into a financial deal with these companies without the prior consent of the management, which as a result may lead to restriction of competition. In the fall of 2020, the Polish Competition and Consumer Protection Committee following an investigation, decided to fine Gazprom and the five companies cooperating with it for $7.6 bln and $61 mln, respectively. This is the largest antitrust fine in the history of the regulator, it is equal to 10% of the annual turnover of each of the companies.