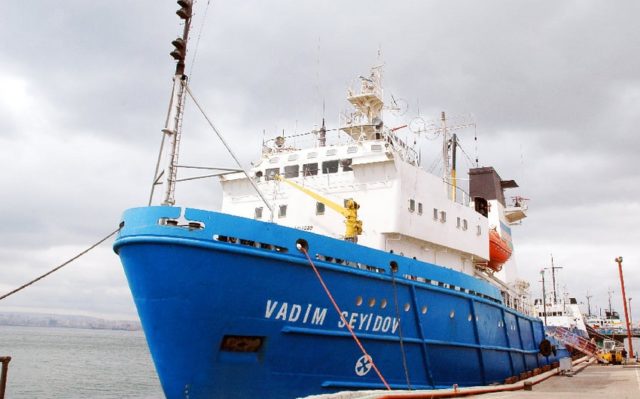 The Bibiheybat Shipyard in Baku has completed the repair of the ‘Vadim Seyidov’ auxiliary ship, which is part of the Azerbaijan Caspian Shipping Company (ASCO) CJSC fleet, Trend reports with reference to the ASCO.

Reportedly, the ship’s machinery, pipeline systems, and electric motors of the ship were repaired at the plant.

In addition, the diving equipment from the ‘Neftegaz-58’ ship was dismantled and installed on the main deck of the ‘Vadim Seyidov’ ship, the company stated.

“Also, work was carried out on painting the ship, the propeller shaft, steering system, bottom, bottom fittings were repaired, damaged parts of the hull were replaced,” the shipping company said.

After successful tests, the ship was put into operation.