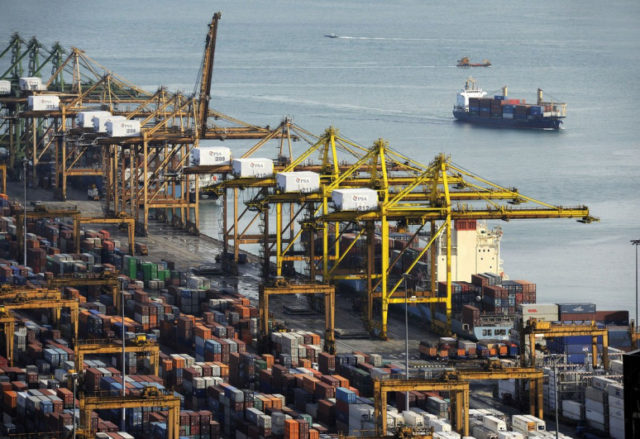 World trade’s recovery from the COVID-19 crisis hit a record high in the first quarter of 2021, increasing by 10% year-over-year and 4% quarter-over-quarter, according to UNCTAD’s Global Trade Update released on 19 May, APA reports.

“Global trade has recorded a faster recovery from the recession caused by the pandemic than in the last two trade recessions,” said UNCTAD economist Alessandro Nicita, who worked on the report.

He said it took four quarters after the start of the pandemic-induced recession for world trade to return to pre-recession levels. By the fifth quarter – Q1 2021 – global trade was higher than pre-crisis levels, with an increase of about 3% relative to Q4 2019.