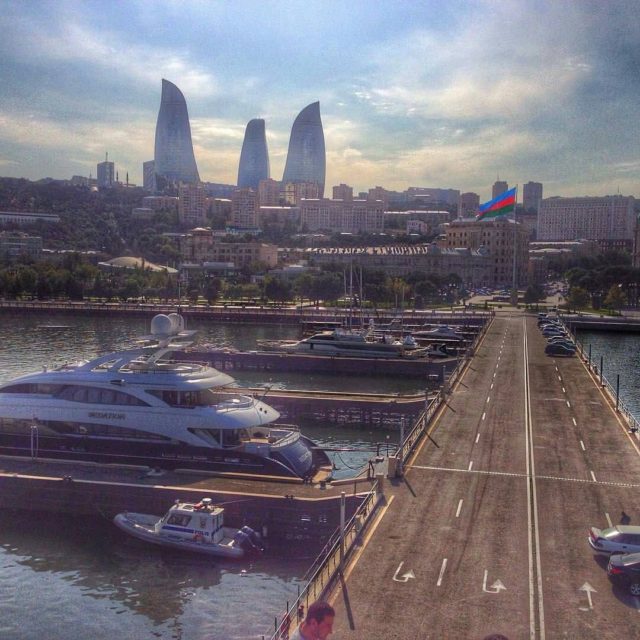 On May 19, the weather is expected to be changeable cloudy, mainly rainless in Baku and on the Absheron Peninsula, Report informs, citing the National Hydrometeorological Service of Azerbaijan.

North wind will increase up to 8-13 m/s. Then it will be followed by a mild south wind during the day.

In the regions of Azerbaijan, the weather is expected to be mostly without precipitation. However, lightning is expected in some northern and western regions, fog is forecasted in some places in the morning. Mild west wind will blow.

As for the medical and meteorological forecast, a mild fluctuation of meteorological factors is expected in the Absheron Peninsula, which may be favorable for meteo-sensitive people.