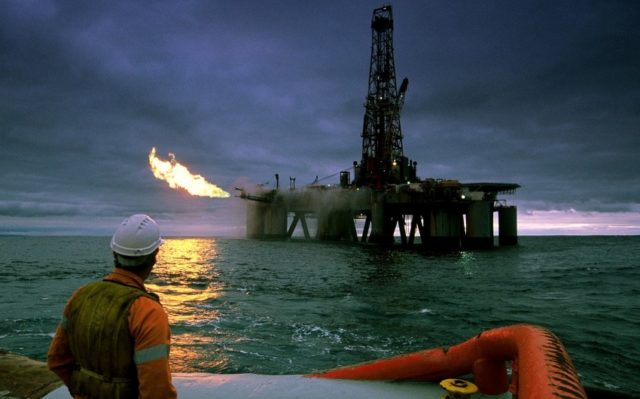 Global oil prices are falling on May 14 morning on the existing fears for a decrease in demand in the short term, according to trading data, Report informs referring to Prime agency.

Oil prices continued to decline on May 14 after falling more than 3 percent a day earlier. In general, analysts note that in the short term there are risks to oil demand, caused by the difficult epidemiological situation in some countries in Asia and Latin America. However, later in 2021, a new wave of growth in crude consumption is expected.

“The rising cases in India and some parts of Southeast Asia and Latin America illustrate risks to oil demand,” said Victor Shum, vice president of energy consulting for IHS Markit. “But the general market has great expectations for demand to materialize later this year, so prices are likely to be supported in mid $60s to $70 range for Brent.”

Elsewhere, India’s largest oil refiner is shopping for crude again after a one-month hiatus, providing some optimism on the country’s demand.

“The movement of oil, commodities and equities over the last few days were related and tied to fears of inflation and compounded with the shutdown in Colonial Pipeline,” said Shum, referring to the US products pipeline that was forced offline by a cyberattack. It has since started to resume flows.