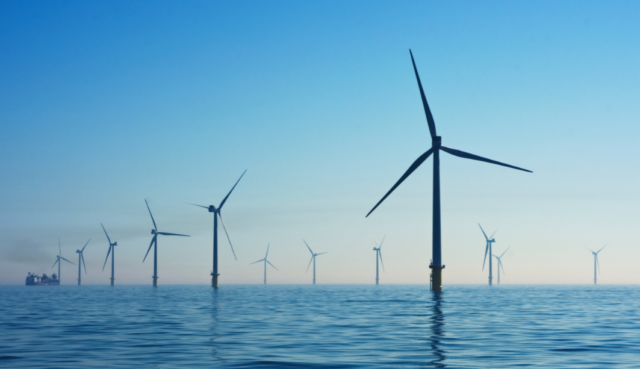 The growth rate of renewable energy in the world reached its highest in the last 20 years in 2020 – 45%, despite the crisis caused by the coronavirus pandemic, the International Energy Agency (IEA) announced, Trend reports citing TASS.

Governments need to develop this area by encouraging increased investment in solar and wind energy and other key renewable technologies such as geothermal, hydro and bioenergy, IEA chief Fatih Birol said.

According to the report, implementing renewable energy projects last year was a certain turning point for the global industry. Wind energy capacities over the past year, the report noted, doubled, and the growth rate of solar energy amounted to almost 50%, exceeding the corresponding indicators before the pandemic. Experts attributed this to increased interest in clean energy from governments and corporations.

China has become one of the leaders in the development of renewable energy, which accounted for about 40% of the world capacity growth in this area for several years. The country has also become one of the largest suppliers of raw materials and materials needed for the production of wind turbines and solar panels, including silicon, glass, steel, copper, rare earth metals. However, China is also the world’s largest emitter of greenhouse gases due to the use of coal-fired power plants, the report said.