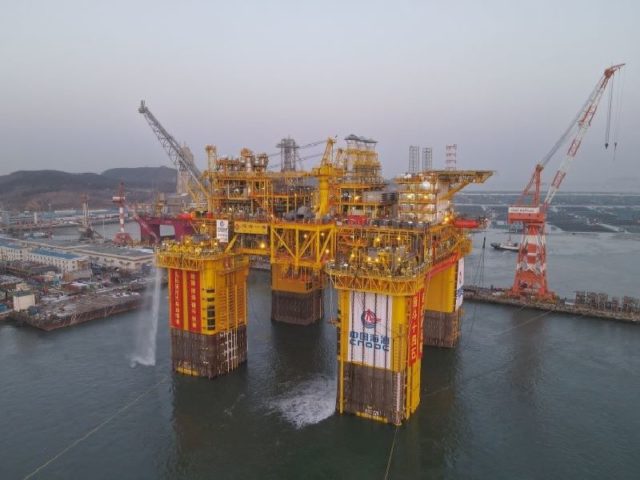 According to it, the project’s goal is to meet the growing demand for hydrocarbons in the dynamically developing southern region of the country – Guangdong province, as well as the special administrative regions of China, Hong Kong, and Macau.

The field is expected to produce about 420 million cubic meters of gas in 2021.