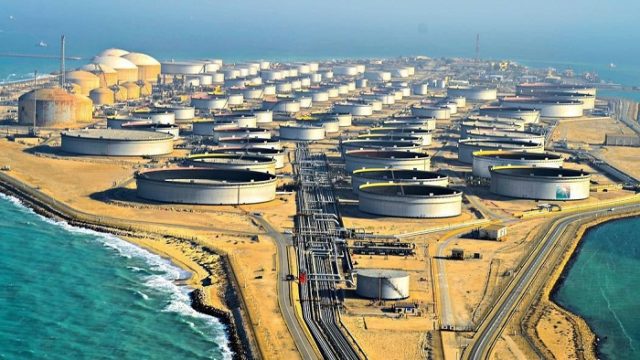 In the first quarter of 2021, Saudi Aramco, one of the world’s largest oil companies, received a net profit of $21.7 billion, which is 30% more than in the same period last year, Report informs, citing the company.

The increase is explained by the improved economic situation in the world, as well as the state of the oil market, higher margins in oil refining and petrochemicals, which partially offset the decline in production.

Operating cash flow and free cash flow in the reporting period amounted to $26.5 billion and $18.3 billion, respectively. Capital expenditures were at a loss of $8.2 billion. Besides, Saudi Aramco announced an $18.8 billion dividend payout in the second quarter.