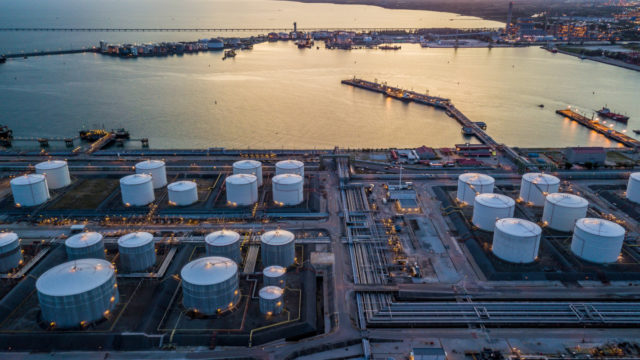 Aramco is considering the sale of a stake in its vast natural gas pipeline network to help free up cash and draw more international investors to Saudi Arabia, people familiar with the matter said, Report informs referring to Bloomberg.

The state-owned energy producer is holding preliminary discussions on the potential move, the people said, asking not to be identified because the information is private. Any deal could raise billions of dollars for Dhahran-based Aramco depending how a transaction is structured, they said.

The discussions are happening barely two weeks after the company announced that a consortium led by Washington-based EIG Global Energy Partners LLC would invest $12.4 billion in its oil pipelines.

It’s unclear if the gas deal would be structured in a similar way. For the oil pipelines, investors will own a 49 percent stake in a new subsidiary that has leasing rights over the network. Aramco will retain ownership of the oil pipelines themselves and will likely continue to hold a majority stake in the subsidiary.

Aramco’s Master Gas System is a network of pipelines connecting its production with processing sites throughout the kingdom. The infrastructure has a capacity of about 9.6 billion cubic feet per day, according to Aramco’s annual report.