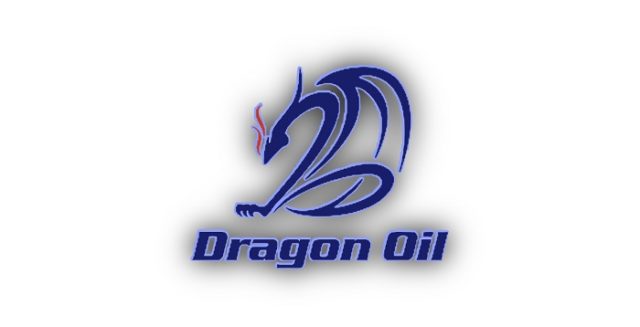 Exactly twenty days are left before the opening of the International Forum on Attracting Investment in the Oil and Gas Sector of Turkmenistan, dedicated to the 30th anniversary of our country’s Independence.

This business meeting, which will be held in Ashgabat on May 12-13, will bring together the heads of leading national and international oil and gas companies, international financial institutions, as well as experts who determine the future of the oil and gas industry not only in Turkmenistan, but also in the entire region.

According to the organizers of the Forum, an impressive group of speakers will cover a wide range of topics and business interests, global trends in the development of the fuel and energy sector, priorities of Turkmenistan’s energy diplomacy, progress in the implementation of the TAPI gas pipeline project, issues of attracting investment in the Turkmen sector of the Caspian Sea, prospects for gas chemical projects, and much more.

Among the bronze sponsors of the upcoming event is Dubai-based Dragon Oil, a subsidiary of Emirates National Oil Company (ENOC). Dragon Oil has been operating in Turkmenistan on the basis of a Production Sharing Agreement (PSA) since 1993. The main activity of the company is focused on the development of the Jeytun and Dzhigalybeg oil fields (Cheleken contractual territory of the Turkmen shelf of the Caspian Sea). Dragon Oil has been successfully operating here since 2000. The company’s investments amount to more than 7.5 billion US dollars.

Within the framework of the project, Dragon Oil drilled new wells, built operational and nodal offshore stationary platforms, carried out major repairs of existing wells, reconstruction and re-equipment of all parts of the system.

In 2014, the company completed the construction of an operational offshore stationary platform at the Dzhigalybeg field and started drilling new wells.

To date, the company has more than 2 thousand employees, the vast majority of whom are citizens of Turkmenistan.

By 2025, Dragon Oil plans to expand production and increase oil production to 100 thousand barrels per day. According to the General Director of the Arab oil and gas company, Ali Rashid Al-Jarwan, the company for the exploration and development of oil and gas fields aims to increase the total production at all sites by three times.

Since 2005, about 400 social projects have been implemented. They cover both educational and sports, as well as cultural spheres.

In 2015, the company initiated a Scholarship program for graduates of Khazar city schools, which provides an opportunity to get an education in various oil and gas fields at Tomsk Polytechnic University. Today, within the framework of this program, 44 students are studying there in such areas as oil and gas, chemical technology, automation of technological processes and production.