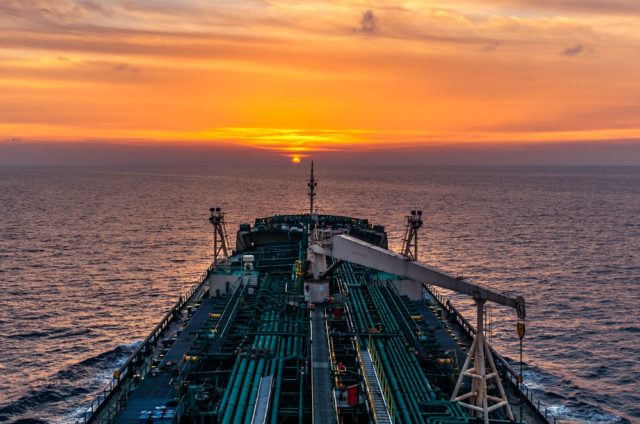 Oil imports to the United States from Saudi Arabia for the week ended April 16 jumped almost twice, to 358,000 barrels per day, Report informs, citing the Energy Information Administration of the US Department of Energy (EIA).

According to the monthly data of the EIA, in February 2020, Saudi Arabia rose from the fifth to the fourth line in the ranking of the largest suppliers of oil and petroleum products in the United States, having delivered 7.362 million barrels. Concerning oil only, Saudi Arabia took third place.