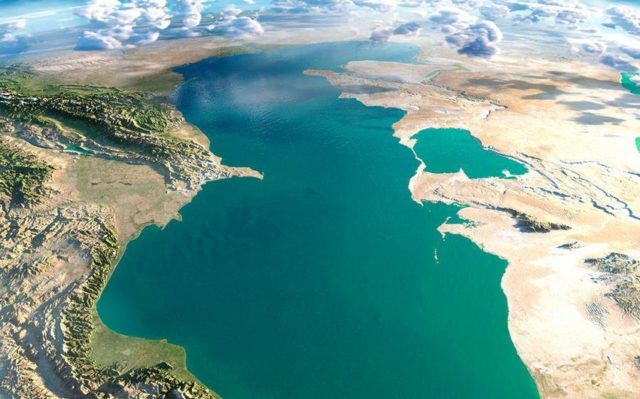 President Vladimir Putin has signed a decree on appointing a new representative in international working group of Russia on Caspian sea, APA reports.

Mikhail Ivanovich Petrakov has been appointed to this post.

By this decree, Igor Bratchikov has been dismissed from his post as Russia’s representative to the International Working Group on the Caspian Sea.