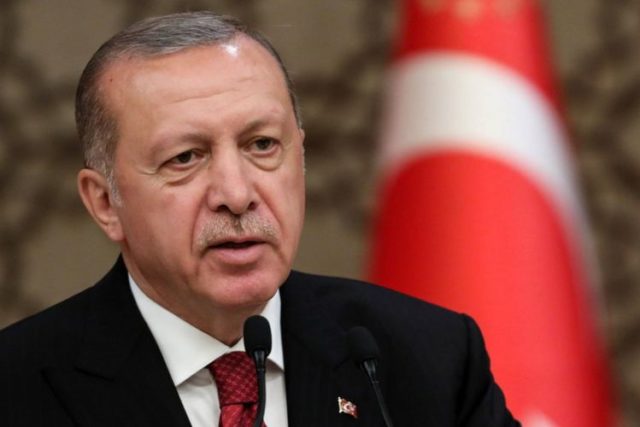 “Construction of 6 or 7 bridges over the “Istanbul Canal” has been considered” said Turkish President Rejeb Tayyip Erdogan while answering questions of journalists after Friday prayers, APA’s local bureau reports.

He noted that the foundation of the first bridge will be laid in June.

Turkish President noted that the relevant ministries have started their activity in this direction.