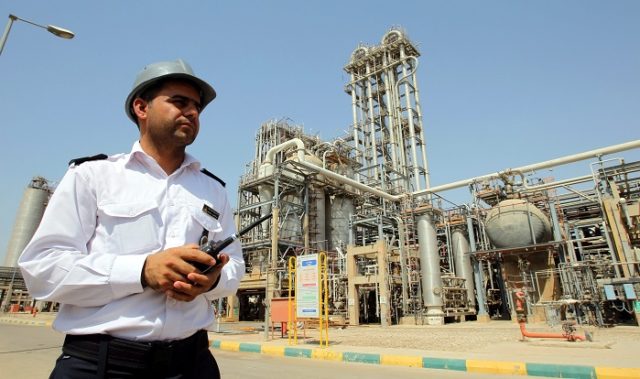 This is the maximum level for almost two years, according to the report.

Iran has opened its oil taps since the end of 2020, despite US sanctions. Iran’s production has reached its highest levels in almost two years, according to the report.

US oil sanctions against Iran were introduced in the fall of 2018 and were tightened in the spring of 2019. Before the sanctions, Iran was producing up to 4 million barrels per day.