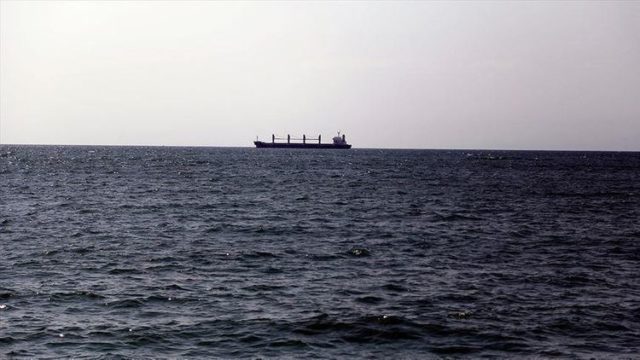 An Israeli-owned ship was attacked on Tuesday near the United Arab Emirates (UAE), according to media reports, APA reports quoting Anadolu Agency.

The commercial vessel owned by an Israeli company was hit off the port of Fujairah, said the Al Mayadeen news channel, which is affiliated with the Lebanese Hezbollah.

Iran allegedly launched a missile strike on the ship, according to Channel 12 that cited unnamed Israeli security sources.

No casualties were reported but the ship sustained slight damage, according to the report.