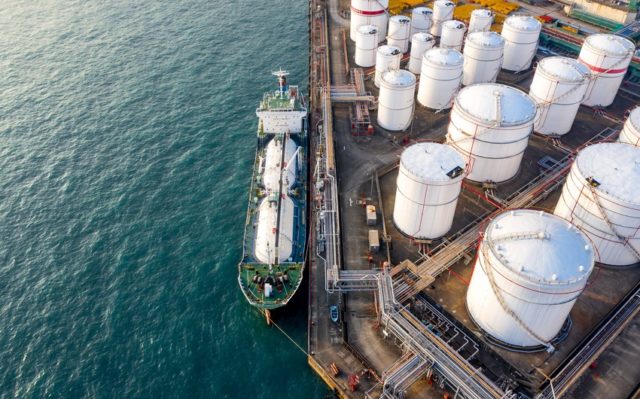 After its traded oil volumes took a hit from the pandemic last year, Vitol said it expects a recovery in most sectors in the second half of this year, despite the outlook for jet fuel remaining uncertain.

Longer-term, the trading house expects a shift in energy demand, with demand for “transitional” fuels such as LNG, natural gas and LPG growing while low-carbon power capacity builds.

“We see business opportunities in particular sectors, such as bunkering in growth markets, including Asia and the Middle East, and are expanding our offering to capture these,” Vitol said.

Speaking in late September, he expected oil demand to recover to around 106 million-109 million b/d within the next decade.

During 2020, Vitol said its traded jet fuel volumes were the most affected by the pandemic, dropping 39 percent year-on-year to 11.3 million tons.

Traded volumes of gasoline and gasoil were down by 6.1 percent and 1.4 percent respectively, it said, with the impact of lockdowns tempered by the increasing use of personal vehicles versus public transport and a growth in home deliveries.

Vitol supplies over 3.5 million b/d of crude and feedstocks to the global refining industry and estimates that 250 ships are transporting its cargoes of oil, fuel, LNG and coal at sea at any one time.

Vitol also has stakes in six oil refineries with a total refining capacity of 480,000 b/d and in thousands of fuel pumps globally through direct ownership, or joint ventures. 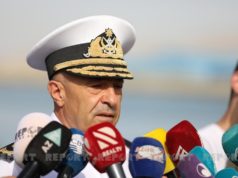