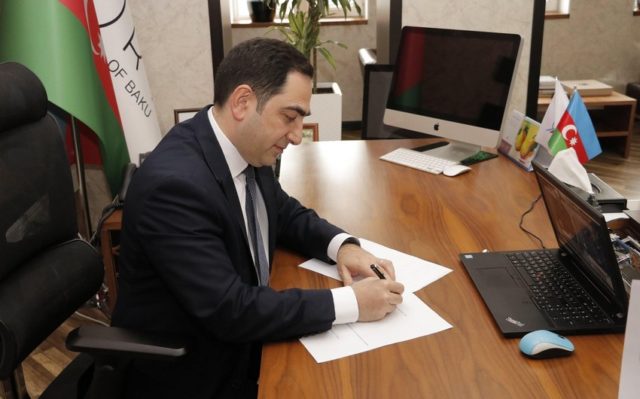 According to him, most of the containers currently supplied from China to Europe pass through Kazakhstan and Russia:

“However, we expect China’s share of our route to increase in the coming years. It is facilitated by the growing activity of the Trans-Caspian International Transport Corridor and the opening of the Baku-Tbilisi-Kars railway.”