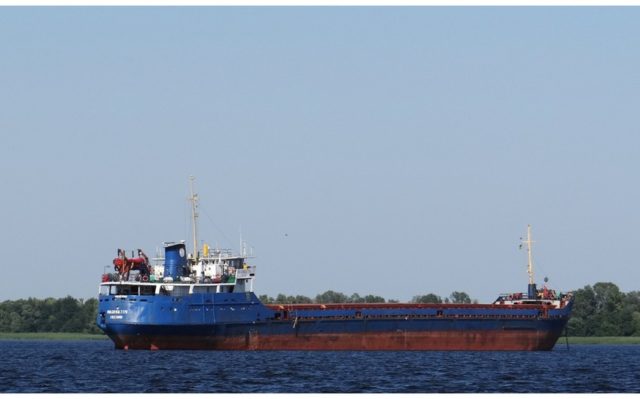 Two Ukrainian sailors out of 13 onboard have been killed as the Volgo Balt 179 vessel sunk in the Black Sea, Report informs, referring to UNIAN.

One of the Ukrainians was found by the Falcon rescue ship, while another one is still at sea. Searches for another sailor are underway.

The vessel sailing under the flag of Comoros left the Russian port of Rostov-on-Don and was heading for the Romanian port of Constanta. The crew consisted of 12 men and a woman.

Of the 10 people rescued, a woman is reportedly injured, while remaining are in a stable condition. The rescue operations took place in poor weather conditions. All the rescued are in the hospital now, receiving the necessary assistance.