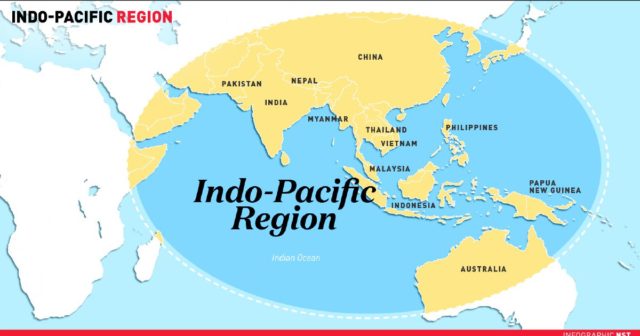 External Affairs Minister S Jaishankar and Minister for Foreign Affairs of New Zealand Nanaia Mahuta on Monday spoke over phone during which the two leaders discussed bilateral issues, the shared vision of the Indo-Pacific and regional issues, as well as the roll-out of COVID-19 vaccines and expectations about post-COVID recovery.

This was the external affairs minister’s first interaction with Foreign Minister Mahuta.

According to informed sources, the ministers agreed to keep in touch for further strengthening of bilateral cooperation, and for promoting peace, prosperity and stability in the Indo-Pacific region.

Since her appointment, Mahuta has established contacts with her counterparts from other countries. The idea of an introductory call with Jaishankar came in this context and was proposed by the New Zealand side.

She said that New Zealand had a deep stake in the wider Indo-Pacific region’s stability, peace and prosperity, including through greater economic integration, and adherence to its institutions and norms. She further said that the ten ASEAN countries, Japan, Korea, and India are all important relationships for New Zealand. New Zealand had much in common with them and will continue to invest efforts with them.

There are approximately 2,50,000 persons of Indian origin in New Zealand, constituting almost 5 per cent of its total population. Hindi is one of the most widely spoken languages in New Zealand. There are more than 15000 students from India pursuing different courses in universities in New Zealand.

In the general elections held in October 2020, for the first time two candidates of Indian origin, Priyanca Radhakrishnan and Dr Gaurav Sharma, won electoral constituencies, with the former becoming the first-ever PIO to be appointed a Minister in the New Zealand Government. As per a recent study, PIOs are contributing more than NZ Dollar 10 billion to the New Zealand economy.