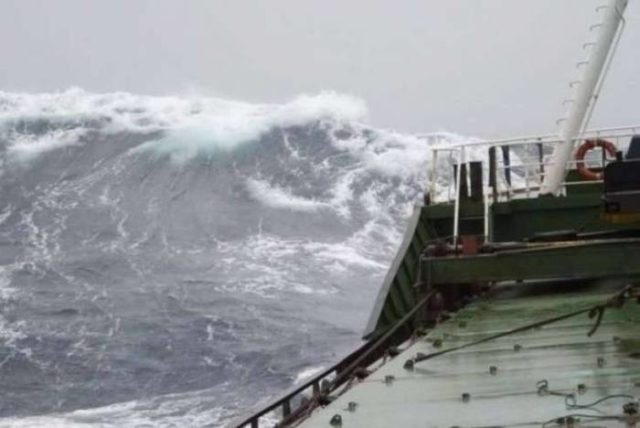 Weather has changed in northern regions of the country, as a result of the entry of the cold atmospheric mass at 5:00 p.m on February 23.

Rainfall has been observed in Nabran, Guba, Khachmaz, Gusar, Khaltan, snow has started to fall. Rain is falling in Baku now.

Speed of west wind increased up to 20 m/s in Aghstafa, Naftalan, 18 m/s in Ganja, Tovuz, 17 in Yevlakh, 16 m/s in Barda. According to the information of Oil Rocks station, the wave height reached 2.3 meters.