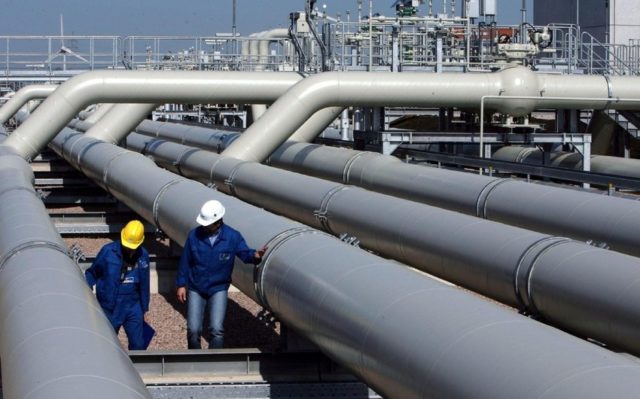 Gas transit through Kazakhstan’s territory has been stopped after an explosion on the main gas pipeline in Russia’s Orenburg Oblast, Report informs, citing the Russian Energy Ministry.

The section of the gas pipeline from zero to 123 kilometers of the Soyuz main gas pipeline has been disconnected. The transit of gas through the Alekseevka GIS to the territory of the Republic of Kazakhstan has been terminated. Gas is supplied to consumers from the cylinder of the Orenburg – Novopskov gas pipeline.

At present, gas is being burned out in the damaged area, but the situation is under the control of the Russian Energy Ministry.

On February 23, an explosion occurred on the federal gas pipeline in the Orenburg Oblast. According to the country’s Ministry of Emergency Situations, no one was hurt.