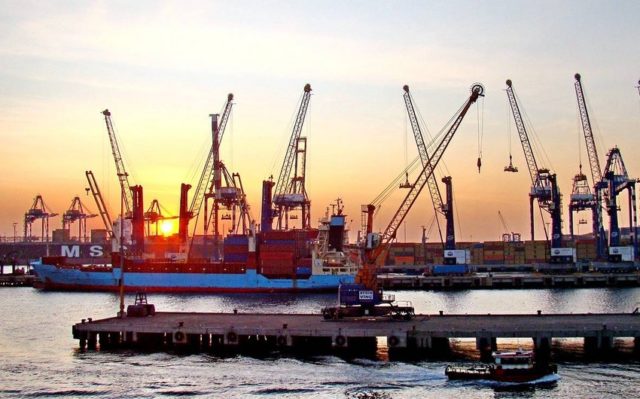 Belarus and Russia have signed an intergovernmental agreement on organizing cooperation in transportation and transshipment of Belarusian oil products intended for export to third countries through Russian seaports, Report informs, referring to BelTA.

The document envisages the transshipment of more than 9.8 million tons of cargo by Belarusian enterprises in Russian ports in the Baltic in 2021-2023, and, in the future, the agreement may be extended.

According to the agreement, oil products from Belarusian refineries will be transported to Russian ports by rail.

Russian President Vladimir Putin has been trying since 2017 to make the Belarusian authorities export refinery products through Russian ports.