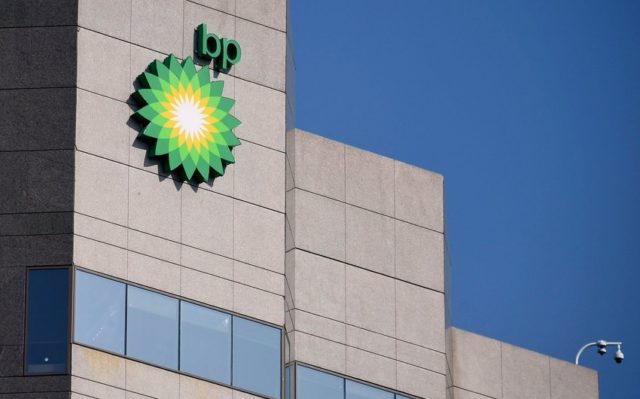 The transaction gives BP — one of the world’s biggest carbon-credit traders — control of the largest developer of forest carbon offset credits in the U.S. It comes at the end of a year that’s seen the oil major step up its commitment to reduce emissions and increase investments in cleaner energy.

With 50 carbon projects over 3 million acres of land, Finite Carbon connects landowners to businesses that pay a fee per ton of carbon dioxide permanently stored in the forest. Companies can purchase offsets on the market or privately to cancel out their emissions.

BP invested $5 million in Finite Resources — the parent of Finite Carbon — in 2019. The latest acquisition brings Finite Carbon into the oil company’s Launchpad division, which builds up businesses that specialize in digital and low-carbon technologies, BP said in a statement, without valuing the deal.

“The value of BP is that they have a geospatial team of 30 people” and “satellite coverage of the entire world,” Finite Carbon President Sean Carney said in an interview. While more than half of his staff are foresters, “the technology part is something that’s kind of new to us.”