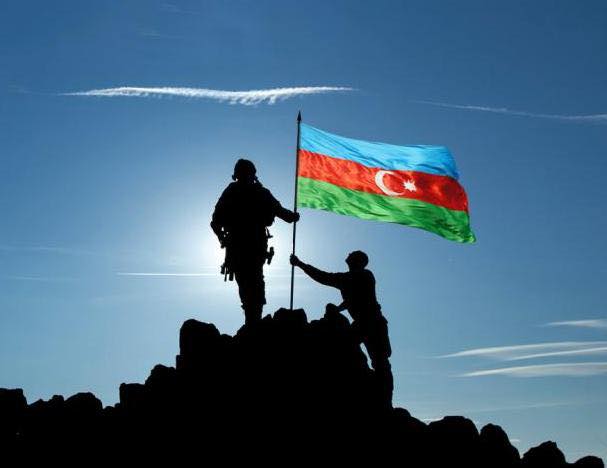 Employees of the Azerbaijan Caspian Shipping Company (ASCO) and their families also took part in the counter-offensive operation launched by the Azerbaijani army against the Armenian armed forces on September 27, 2020, under the leadership of Supreme Commander-in-Chief Ilham Aliyev.

ASCO employees who took part in the righteous struggle for the justice and integrity of our lands, as well as members of the martyrs’ families working in the company, have always been in the spotlight, and various steps have been taken to improve their social status.

As sailors, we once again thank all members of our victorious army, including the Supreme Commander-in-Chief, President Ilham Aliyev. We May Allah rest the souls of our martyrs and bestow patience for all the families of our soldiers and officers who died for the Motherland! We wish soonest recovery to all wounded, who showed special activity in the battles, who fought heroically and who returned as veterans.