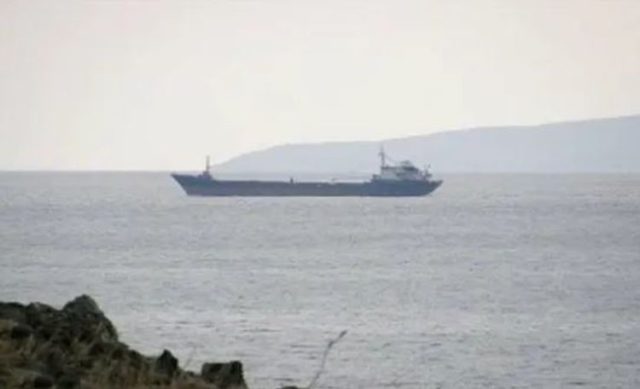 He said in a statement later Monday that the ship’s crew consisted of nine Turks, seven Indians and an Azerbaijani, confirming that the vessel was heading to the western city of Misrata under a Jamaican flag.

“The ship did not respond to the call for identification and entered the restricted military operations zone. Therefore, it was intercepted and towed to the port of Ra’s al Hilal (eastern Libya),” the statement said.

The ship is now under investigation “for violating Libyan maritime laws and regulations,” it added.