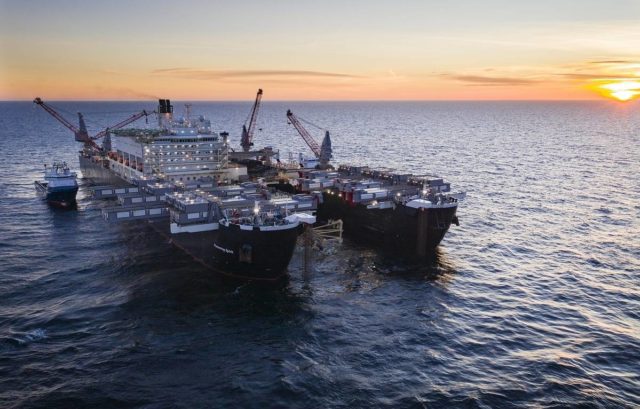 Denmark will stop offering new oil and gas licenses in the North Sea and phase out production altogether in 2050 as part of its goal to become fossil-free.

The Social Democrat government reached a deal with a majority in parliament late Thursday to drop Denmark’s planned 8th licensing round and any future exploration plans, Climate and Energy Minister Dan Jorgensen told reporters in Copenhagen.

Conditions for the oil and gas companies currently operating in Danish waters will remain unchanged until production stops in 2050. According to estimates by the energy ministry, the decision will cost the country about 13 billion kroner ($2.1 billion).

“We’re the European Union’s biggest oil producer, and this decision will therefore resonate around the world,” Jorgensen said.