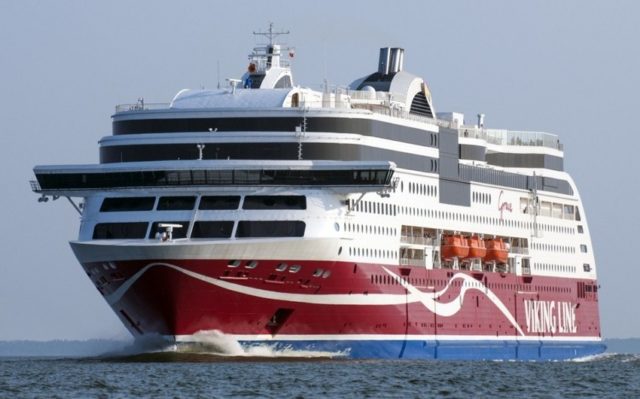 A Baltic Sea ferry with 331 passengers and a crew of 98 has run aground in the Aland Islands archipelago between Finland and Sweden. Finnish authorities say there are “no lives in immediate danger,” and the vessel isn’t leaking.

The Finnish coast guard tweeted Saturday afternoon that the Viking Line ferry that runs between the Finnish port city of Turku and Swedish capital Stockholm hit the ground just off Mariehamn’s port capital of the Aland Islands.

“Viking Grace has run aground in front of Mariehamn, firmly grounded, no leaks. The first rescue units are on-site,” the tweet said.

The vessel was en route from Stockholm to Turku with a scheduled stop at Mariehamn. Strong storm winds prevailed in the area at the time. Ferry operator Viking Line confirmed the incident and said it was investigating.

Coast guard officials told Finnish media that the Viking Grace, a large vessel capable of carrying up to 2,800 passengers, was near the shore when it seemed to have floated toward land for some reason.

In September, Viking Line’s M/S Amorella passenger ferry also ran aground in the Aland Islands, an autonomous Finnish territory that consists of thousands of named and unnamed islands. Its shallow waters and narrow passages are particularly tricky to navigate for large ships.

No one was injured in the September incident. 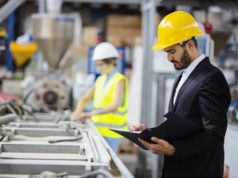