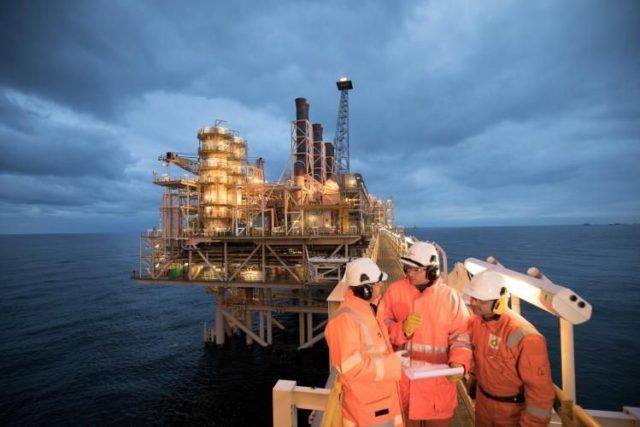 Energy Information Administration under the US Ministry of Energy has not changed its forecast on daily production of oil and other hydrocarbons for Azerbaijan in 2020, APA-Economics reports citing EIA.

Average daily production of oil and other hydrocarbons will be 710 thousand barrels in Azerbaijan this year.

According to the indicators of the EIA, average daily oil production in Azerbaijan was 780 thousand barrels in the previous year. 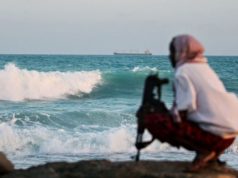 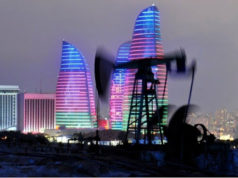 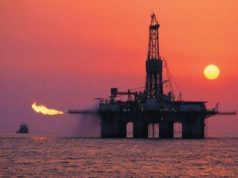