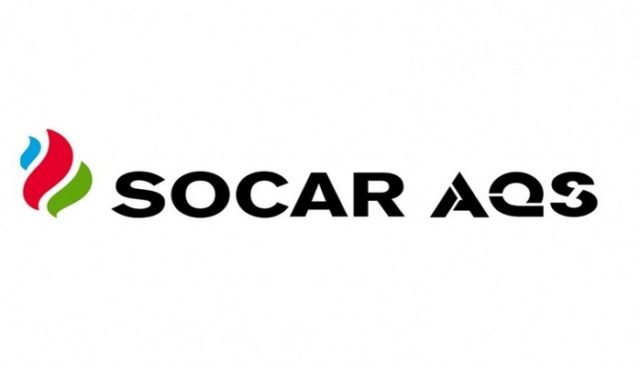 General Director of SOCAR-AQS LLC Ramin Isayev has been relieved of his post. Samir Mollayev was appointed to his place

As Caspian Barrel found out, Ramin Isayev was relieved of his post at his own request. The new leader was introduced to the drilling company on October 19.

It should be noted that under the leadership of Isayev, SOCAR-AQS practically turned from a local company, which carried out orders exclusively for the Azneft PA, into a company with an international reputation. It drilled the longest well in SOCAR’s history under the Umid project, and exploration wells in Bangladesh and in October 2019 received an order to drill 40 wells in Turkey as part of an underground gas storage facility. In addition, the company has established a joint venture with KCA-Deutag to drill production wells commissioned by BP-Azerbaijan in the Caspian Sea.

The new head of SOCAR-AQS is not a public person. For the first time, Samir Mollayev became known on February 3, 2020, where there was a link to him in a press release from Nobel Oil Services.

Note that prior to this appointment Mollayev held the post of Chief Drilling Officer at Nobel Oil Services. According to the Caspian Barrel, Mollayev previously worked for BP-Azerbaijan for several years; he is a drilling engineer by profession.

SOCAR-AQS was founded in 2007 and is engaged in drilling and repairing oil and gas wells. The founders of the company are the State Oil Company (SOCAR) with a 13.4% share, a branch of Nobel Oil LTD (registered in the British Virgin Islands) in Azerbaijan with a 73.8% share and LLC

Absheron Qazma (subsidiary of Nobel Oil Services) with a 12.8% share. 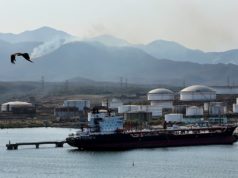 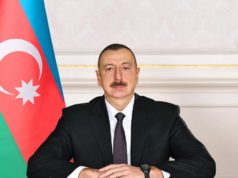 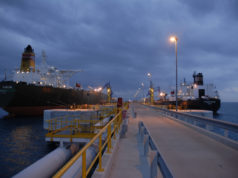