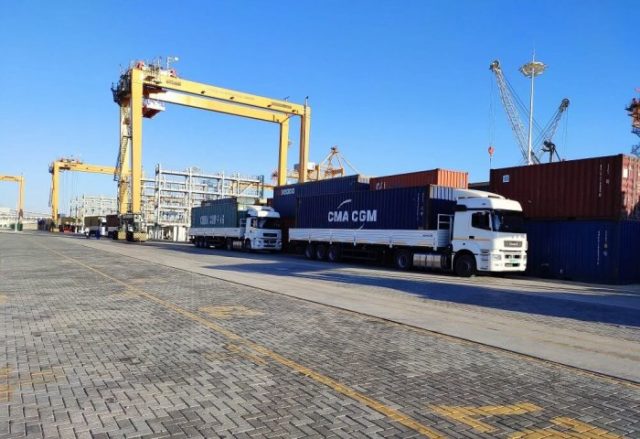 The time periods for the temporary entry of vehicles into the customs territory of Turkmenistan were established by Decree No. 94 dated September 21, 2020 of the head of the State Customs Service of Turkmenistan.

According to the document, when placing a vehicle under the customs regime for temporary entry, the time periods for its temporary entry are set as follows:

The period of temporary entry of a vehicle is indicated by the carrier (his representative) in the entry declaration for the vehicle, based on the time period required for the immediate return of this vehicle after the completion of transport operations that cause its temporary entry, but not later than the terms specified below:

The period of temporary entry into the customs territory of Turkmenistan of any type of vehicle transporting goods that are moved without unloading from a vehicle is determined in accordance with Article 47 of the Customs Code of Turkmenistan;

In exceptional cases, for the purpose of exercising control, the customs authority reserves the right to establish a period for temporary entry of a vehicle shorter or longer than the specified periods, based on the carrier’s statement and taking into account all the circumstances associated with the implementation of the proposed transport operation;