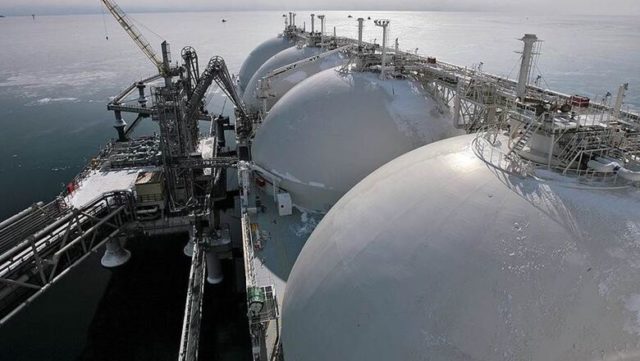 The share of liquefied natural gas (LNG) in world trade will increase. This was stated by Russian Energy Minister Alexander Novak.

According to him, by 2035, liquefied gas will gradually displace pipeline gas from the leading positions in the market.

“Over the past decade, global LNG consumption has grown four times faster than natural gas production. During the same time, the number of importing countries has more than doubled. According to forecasts, by 2030 the global demand for LNG will increase to 580 million tons, and the share of LNG in the world gas trade will increase from 35% in 2017 to 52% by 2035,” Novak predicted.