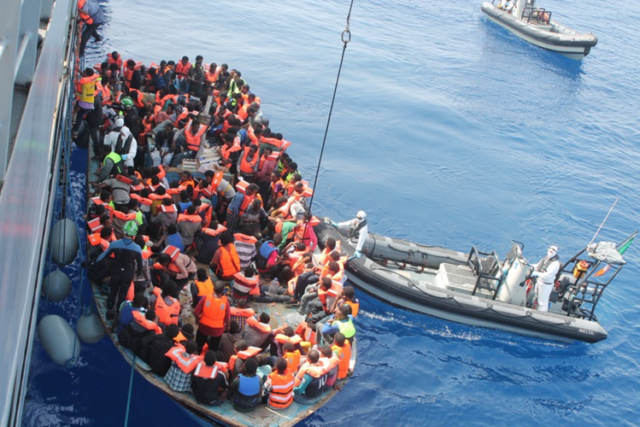 At least 11 migrants from Africa died when their boat sank off Tunisia on Sunday, as they tried to cross the Mediterranean to the Italian island of Lampedusa, a Tunisian security official said, APA reports quoting Reuters.

Tunisia’s coast guard recovered the bodies of eight women and three children off the coast near Sfax late on Sunday, he said.

About 30 people had set out on the boat, aiming to reach Italy, officials said.

The coast guard is searching for the other missing people.

Last year, about 90 African migrants drowned after their boat capsized enroute to Europe from Libya, one of the worst such accidents in Tunisian waters.