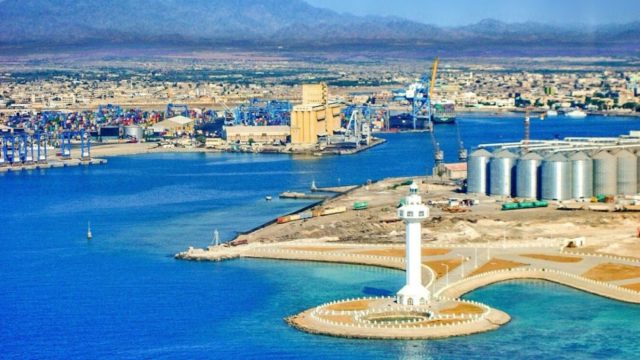 Local authorities in eastern Sudan’s Red Sea State on Wednesday announced the resumption of work at a major port after two days of closure by protesters, Trend reports citing Xinhua.

On Tuesday, Sudan’s Security and Defense Council expressed rejection to the recent protests in eastern Sudan’s Red Sea state, criticizing the protestors’ closure of the national road and the port, which is Sudan’s main maritime gateway.

The Red Sea state has been witnessing protests since Sunday, which led to the closure of the southern harbor of Port Sudan, while protesters blocked a main road linking the state and the capital Khartoum in rejection to the signing of the “eastern track” included in the peace agreement recently signed in Juba.