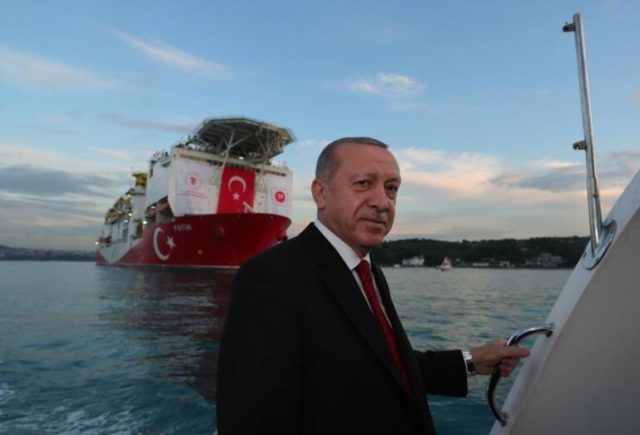 For years, Turkey has been tirelessly looking for oil and gas. To do so, Ankara mainly relied on the expertise of foreign companies. Encouraged by the recent discoveries of significant gas fields in the eastern Mediterranean, Ankara stepped up its efforts in the region and the Black Sea.

However, this time, the state-owned Turkish Petroleum Corporation (TPAO) decided to explore opportunities on its own. As a result, TPAO purchased three drilling ships — Fatih, Yavuz, and Kanuni, all named after Ottoman sultans — between 2017 and 2020, and deployed them in both the eastern Mediterranean and the Black Sea. The plan worked: Fatih was instrumental in making the August discovery.

Turkish authorities have already mulled over a potential collaboration with Russian and Iranian companies, but it seems less likely given Ankara’s relations with both countries. Ankara has diverging interests with Tehran and Moscow in Syria and is also trying to reduce dependence on Russian and Iranian gas supplies. Therefore, Turkey will likely be reluctant to add another dimension to this complex web of relations by inviting a Russian or Iranian company to the project. Turkish companies are more likely to partner with companies from friendly states with experience developing such complex and costly projects.

TPAO has already partnered with the State Oil Company of the Azerbaijan Republic (SOCAR) in upstream projects in the Caspian Sea. Given the fraternal relations between the two countries, which have only solidified in light of the recent fighting between Armenia and Azerbaijan over the disputed Nagorno-Karabakh region, SOCAR’s engagement in the project is not excluded. Ankara’s unequivocal support for Baku in the conflict with Armenia and Azerbaijan’s increasingly growing share in natural gas supplies to Turkey could be easily translated into cooperation in the oil and gas sector as well.